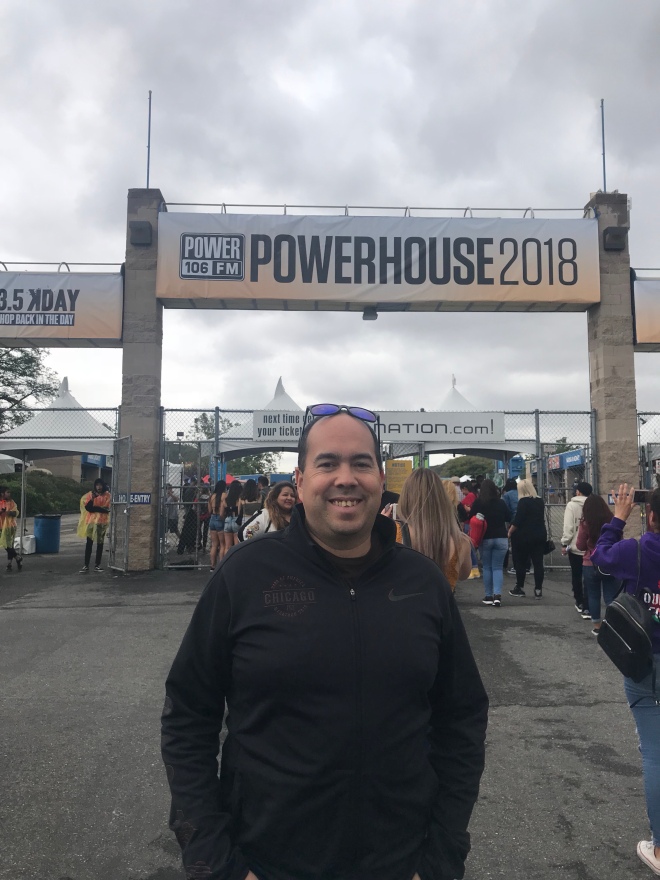 When you listen to Power 106 pretty much every morning on your way to work there’s no way to not hear about Powerhouse. I had been listening to people winning tickets for weeks and then had an epiphany: you are never going to win when you don’t call BUT you can just buy some tickets with magic cash money!!

We grabbed some during the all in $36 deal they had on and felt pretty chuffed with that deal. About a week or two later there was another deal down to $20 which made me sad. But when we got there and saw how good our seats were, it was all good. Basically what I’m saying is, the event is a damn good price. If you pay more you can get right up the front but it’s totally not necessary. We had assign seats and a great view. The $20 ones ended up being on the lawn at the back, which also looked not bad for most of it.

The event starts at about 12 but main stage doesn’t open until about 2.30, which means there are mega queue build ups. Rather than spending a couple of hours in queues I suggest turning up later and then going down to the side stage. There’s a couple of Powerhouse dis and up & coming rappers who will entertain you. As well as a super cool bmx display – I love stuff like this! 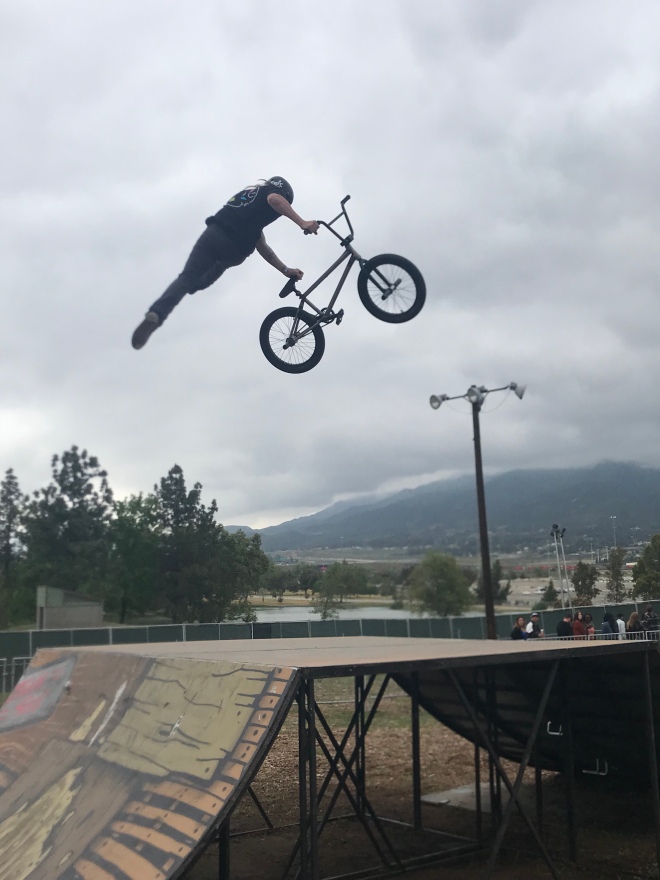 Food-wise you’re looking at your usual festival style suspects: tacos, chicken tenders, monster fries, toasties, hot dogs etc. we opted for a never disappointing Dogtown hotdog and some kind of bacon wrapped tri-tip which, you guessed it, was for Al. Hotdog was good, it packed a lot of heat. But, we weren’t blown away by the food options, definitely not hitting the standards we expect of an LA event. I’m willing to provide suggestions if they need it next year 😉

Favourites? There were quite a few!

There were others as well like De La Ghetto, but it’s hard to narrow it down! Everyone had a 20-30 min set so there were heaps of acts!

Favourite moment of the day though had to be Logic, who is my new hero crush. I’ve listen to him on some interviews and love that he talks about mental health and hip hop’s responsibility to play strong role models and he did not disappoint here. His set was great, but his conversation with a 14 year old boy about real men crying and expressing their emotions good and bad pretty much won the entire crowd over.

We ended up missing the last act which was Nipsey Hustle. I was Spewin but frankly, it was freezing and I was not prepared for that! I had to go put my heated seats on for the drive gone!

Would I go again? Definitely. It’s an amazing value event.