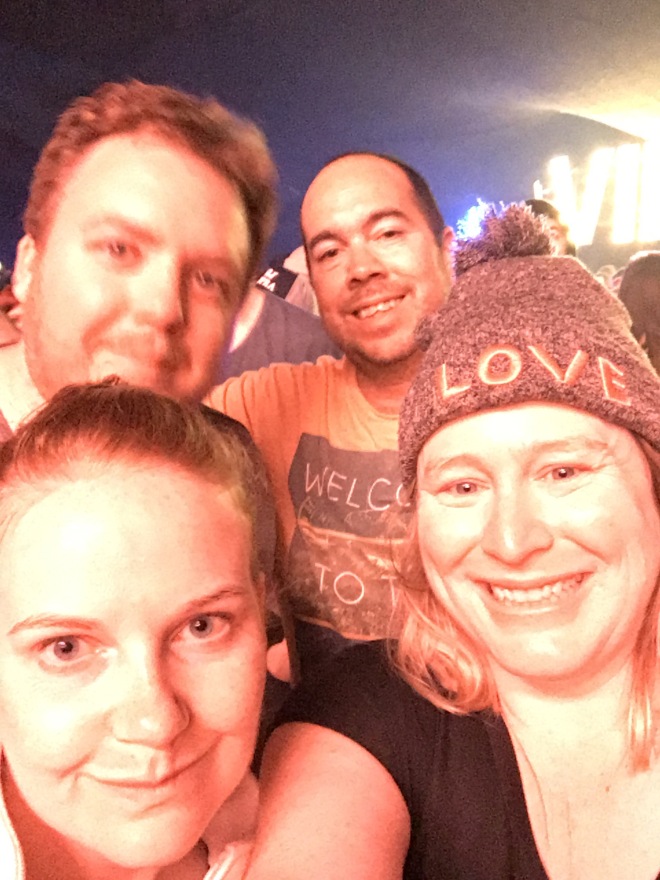 Dance all night, snowboard all day! Ok it hasnt exactly been like that for me. To be honest, this was all pretty bad timing for me with my ankle still recovering, so it’s more like: dance for a few hours then limp home, snowboard a couple of hours every other day 😔 But enough feeling sorry for myself! Let’s talk venues and acts!

I tend to spend most of my time down at the racket club for snowbombing. I like this space as even when things are super busy you still have room to dance. I’ll give you my top tip seeing as I am unlikely to go to the European event again: go all the way across the room to the VIP bar and then walk down the side closer to the stage. There is always space here even when the venue is rammed and you are right at the front!

Grandmaster Flash: I was super psyched for this (yes I am guilty of becoming obsessed after watching The Getdown but I also liked him before). He did not disappoint. Mixed in a stack of just awesome songs (lots of Snoop) and he just knows how to play a crowd. Though, one might argue obsessed with seeing our hands in the air

​David Rodigan: he is odd but good mixing in reggae and great fun tunes.

Groove Armarda: this was a huge let down for me. I stayed through the previous dj who I thought was boring and then Groove Armarda just didn’t bring it. I don’t think I was the only person to think so either as when you looked around the crowd people were just standing around and talking or they left. Which is exactly what we did, and went to The Arena.

Dj Yoda: LOVED!! Great, great tunes. It’s that old school mixing like Girl Talk added to a meticulously put together video show of clips from hundreds of movies to match the music. The amount of hours that must go into this is phenomenal.  My only disappointment was not being able to fully bounce around like I wanted to

The Disciples: I didn’t feel like I really knew these guys but I thought they did a good set

The Arena for Heartless Crew for some garage. I didn’t stay long as that is definitely not the place for not being able to jump around, but Al & @aussiechessguy loved it

Forrest party for Chase and Status. These guys were great! It feels like they have a little something for everyone. The Forrest party gets rammed though so I had to escape to the edges of the crowd so I still could dance

​​
Rompas Reggae Shack– this is on the mountain and a lot of fun. It starts the afternoon with some cool reggae and moves into I guess drum and bass  throw in some rum punch and watching people stack it at the last part of the mountain and you have a a great afternoon 😂

Street party: hosted by Elrow this was a lot of fun, though we only caught the end of it. The costume theme was The Bronx and everyone pretty much was dressed up. You can always count on a Snowbombing crowd for dress up. 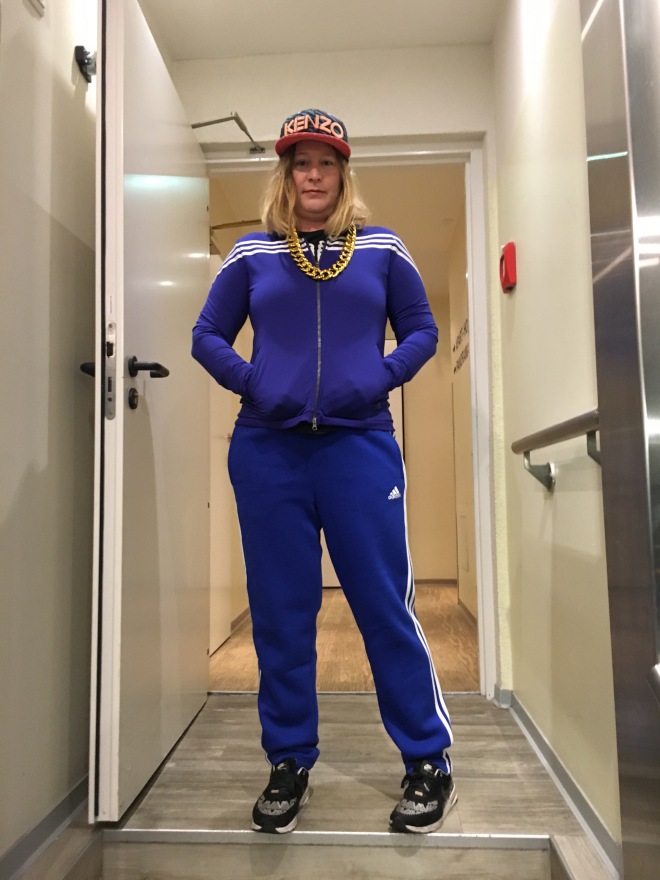 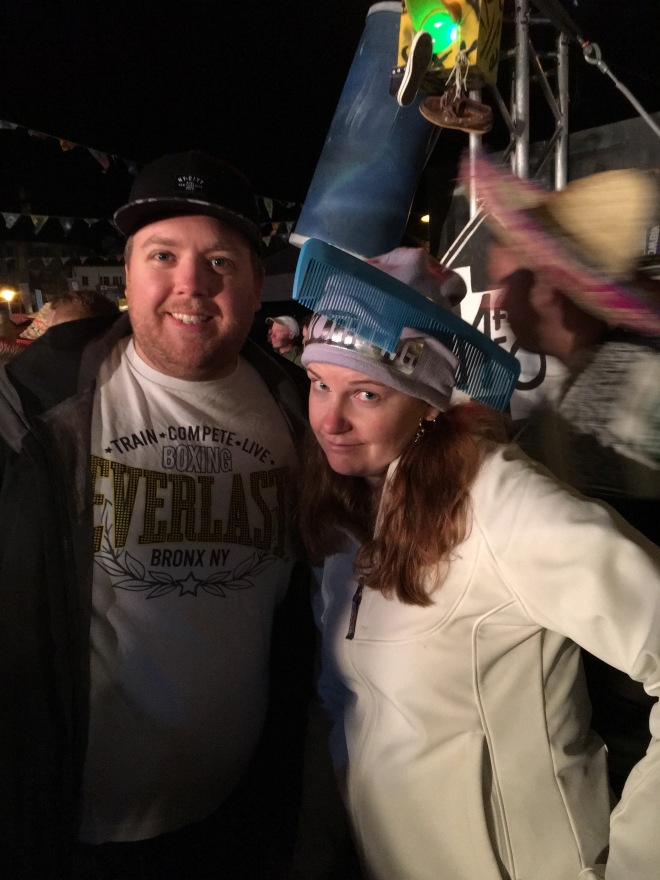 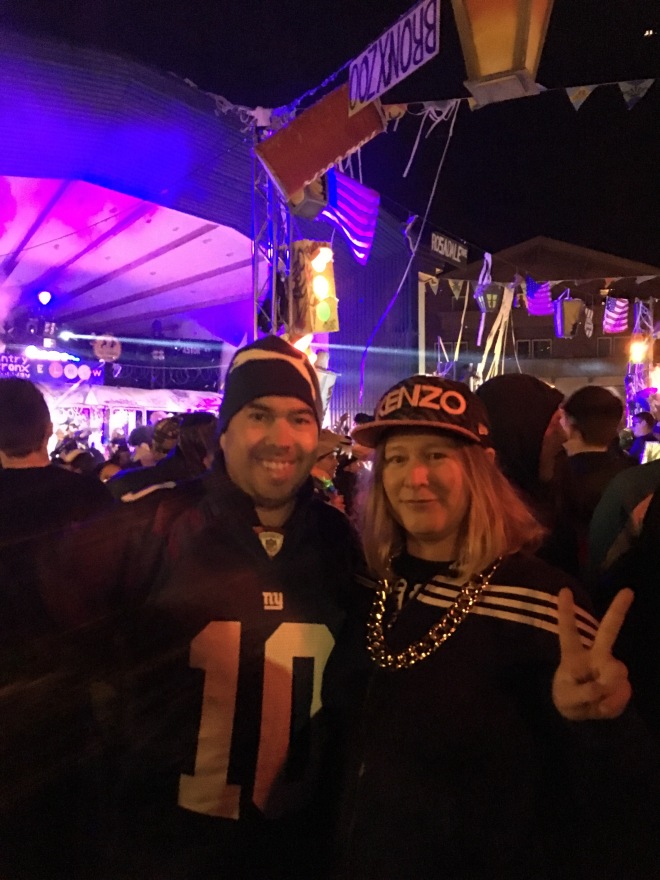 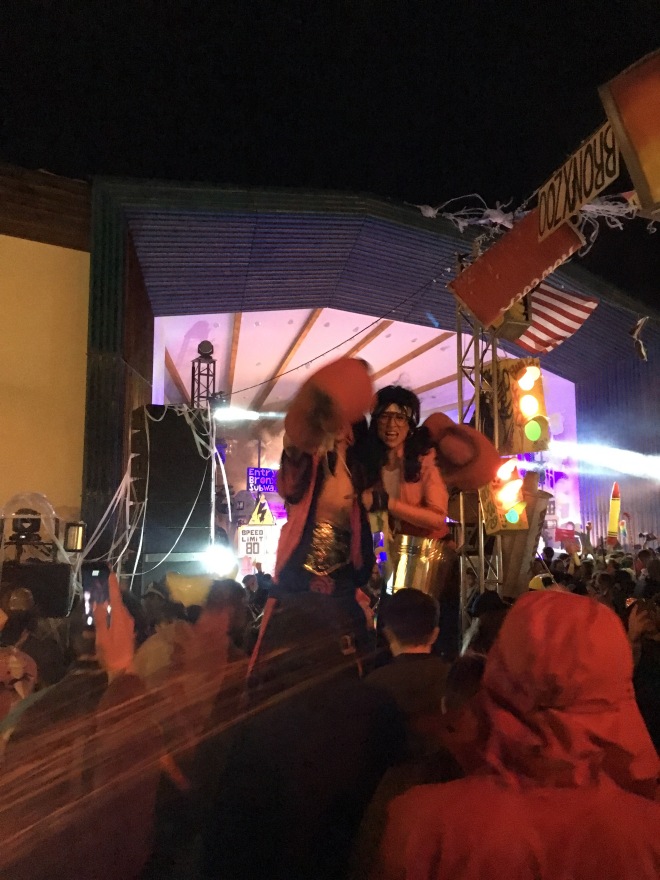 This year the line up wasn’t as exciting, add that to my injury and I definitely preferred the last Snowbombing. However, it’s a great week and absolutely worth trying