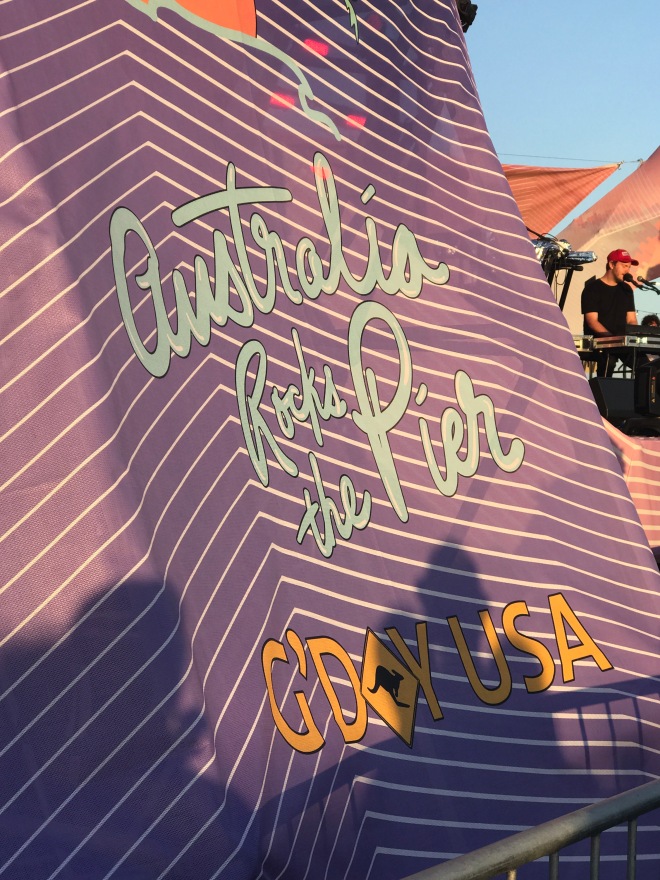 On Thursday evenings throughout the summer, Santa Monica Pier is home to the twilight concert series: free outdoor music concerts! I told you LA brings the goods when it comes to free fun!  Australia has one night where they represent called Australia Rocks the Pier, so naturally, that was the one we were attending. With some pride I tell you that Australia is the only nation to host a pier night in the series, nice one guys!

Gday USA are great hosts and do an amazing job promoting Aussie music – and I understand there is a whole VIP backstage element where Aussie food and wine are showcased. Note to self: find a way to score an invite next year! 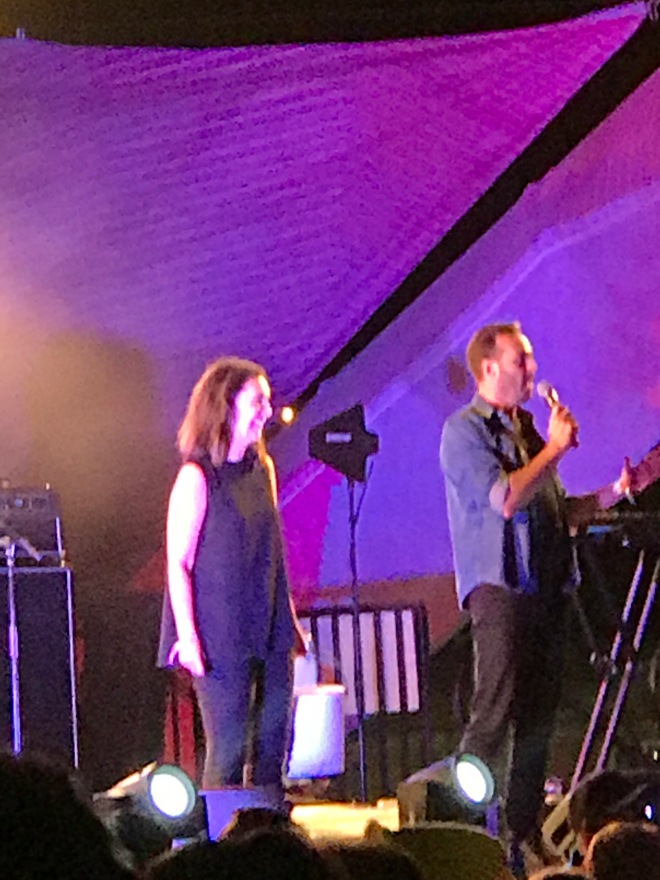 The artists for this year’s concert were: Miami Horror, Cleopold and Georgi Kay. We ended up missing Georgi Kay but the other guys were good.

The setting is obviously gorgeous: you’re at Santa Monica Pier! You can either grab a picnic blanket and set up down on the beach, they have a stack of speakers pointing that way so no real sacrifice to sound quality. We took the other option which was staying up on the pier. There’s a bar area and some fun stuff to play around with. Snap is a big sponsor of the event sotheres good shapes for photographing and it looked like they were showcasing the Spectacles there. I think I might want these, but that’s a later decision. 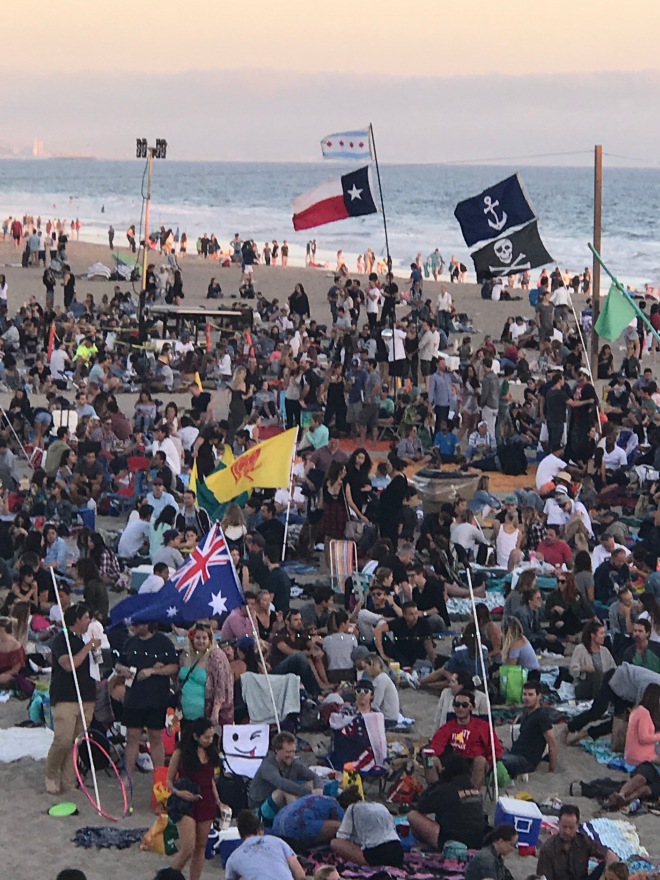 All in all, this is a great way to spend an evening. I’m going to probably head down to some other nights, I think they run until mid Aug so still plenty of time. 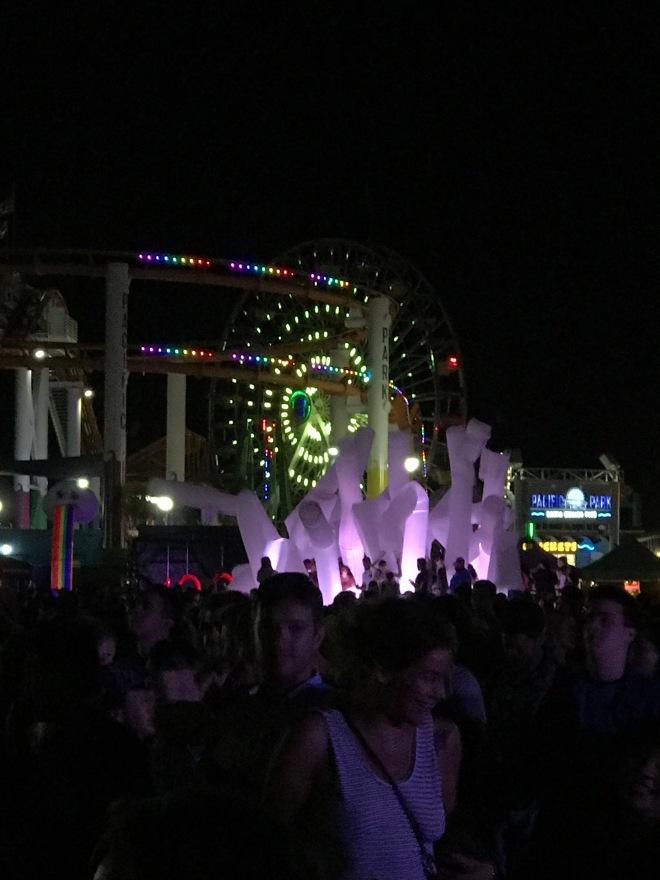